Why is everyone talking about Super Vitamin E?

Skin wrinkles and dark spots, those obvious signs of ageing, are caused by prolonged oxidative damage of the skin due to sun exposure. Sunlight (UVA and UVB radiation) produces highly reactive chemicals in your skin, called free radicals, which at high concentrations are hazardous and can damage all major components of your skin cells, including DNA, proteins and cell membranes. 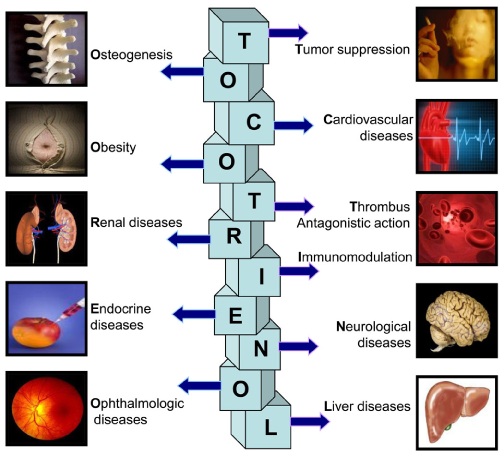 That’s where Super Vitamin E comes in. When applied topically it reduces the oxidative damage caused by sunlight. It has also been shown to inhibit melanoma cell growth and reduce inflammation. Nobody doubts that the topical application of Super Vitamin E is an excellent tool for reversing sun damage to the skin, but what’s the best way to get Super Vitamin E into the skin where it can do its thing?

The best way to put Super Vitamin E to work protecting and repairing your skin is to apply cold-pressed plant oils that are high in tocotrienols directly to your skin. Cold-pressed oils are not subject to high temperatures and they are produced without chemicals or solvents. Stay away from concentrated forms of Vitamin E because they are manufactured by distilling common vegetable oils, such as soy bean, palm or sunflower oil at high temperatures. The Vitamin E is concentrated in the distillate.

There are only a few plant-based oils that contain substantial amounts of tocotrienols. Here is a short list of cold-pressed oils that have the highest content of Super Vitamin E (tocotrienols):

Cranberry Seed Oil: cold-pressed cranberry seed oil is the richest known source of tocotrienols. It has a tocotrienol content of 1,700 mg/kg. It also smells nice, absorbs well and has a high content of Omega 6 and Omega 3 fatty acids, which are uniquely balanced 1:1.

Rice Bran Oil: rice bran oil contains 585 mg/kg of tocotrienols. Rice bran oil is low in essential fatty acids and has a high Omega 6 to Omega 3 ratio which can lead to inflammation.